skip to main | skip to sidebar

Once upon a time, in Charleston 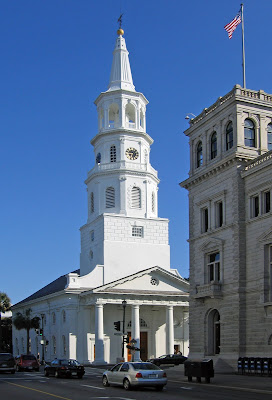 Click any image in post to view full size
From the St.Michael's website: St. Michael’s Church is the oldest church edifice in the City of Charleston, standing on the site of the first Anglican Church built south of Virginia. In the 1680’s a small wooden church, the first in the new town of Charles Town, was built on this spot for the families of the Church of England, and named St. Philip’s. By 1727, the town had grown too large for the small church and a more spacious one was built of brick on Church Street, later destroyed by fire in 1835.
By 1751, St. Philip’s had again proved too small for the increasing population, and another church as authorized by the General Assembly of the Province, to be built on the old site and to be known as St. Michael’s. The cornerstone was laid in 1752 and in 1761 the church was opened for services. Except for the addition of the sacristy in 1883 on the southeast corner, the structure of the building has been little changed. 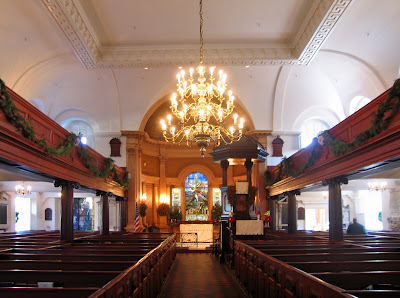 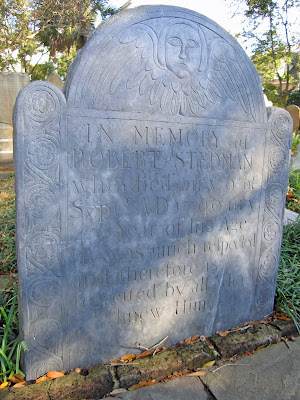 IN MEMORY of
ROBERT STEDMAN
who died on y 9th of
Sept AD 1766 in y
45d Year of his Age.
He was much refpected
and therefore is
regretted by all who
knew him 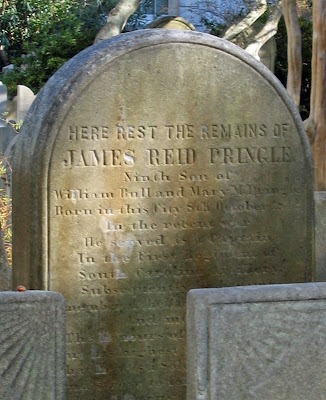 Here Rest The Remains Of
JAMES REID PRINGLE
Ninth Son of
William Bull and Mary M. Pringle
Born in this City 8th October 1842
In the recent war
He served as a Captain
In the First Regiment of
South Carolina Artillery 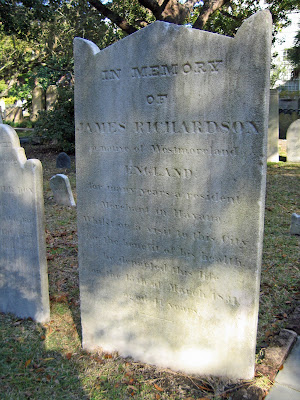 IN MEMORY
OF
JAMES RICHARDSON
a native of Westmoreland
ENGLAND
for many years a resident
Merchant in Havana.
Whilst on a visit to this City
for the benefit of his health.
he departed this life
on the 13th of March 1831
aged 41 years 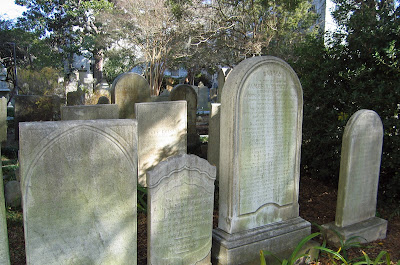 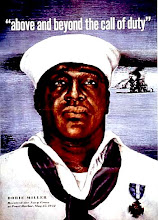 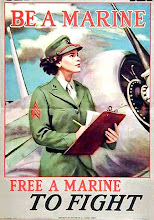 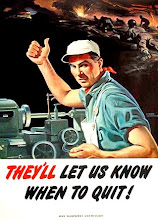 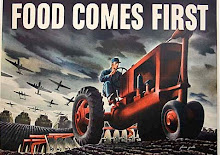 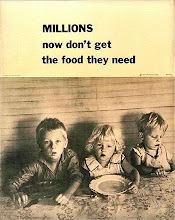 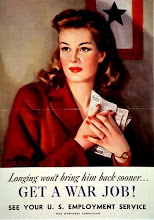 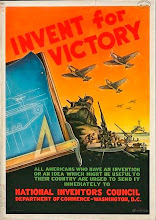 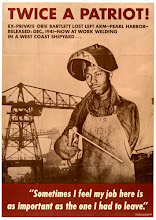 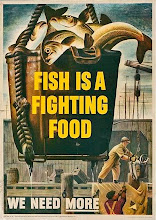 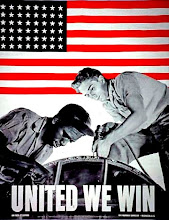 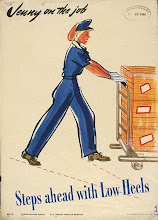 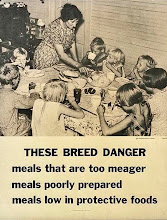 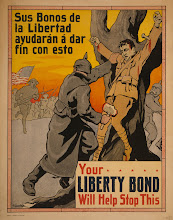 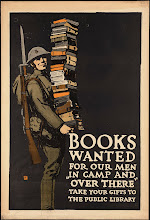 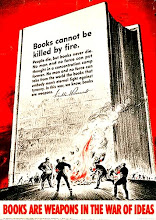 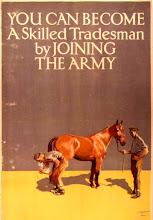 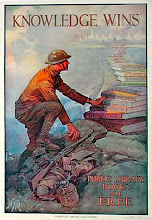 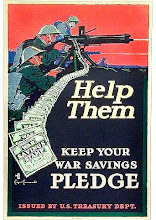 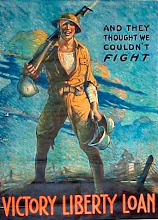 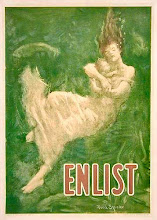 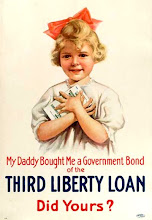